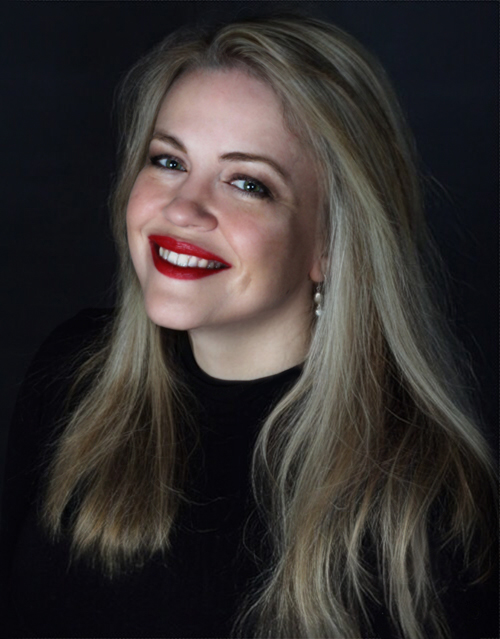 Born into a family of eccentrics and raised in a haunted house on the outskirts of London, I developed an early interest in the dark side of things. At the age of 21, I moved to Boston MA to take up a scholarship at Harvard and lived and worked there for nearly a decade, my jobs ranging from Lecturer and researcher to babysitter and box-assembler. Eventually my childhood dreams of being a writer began to haunt me and I abandoned truth for fiction.

I now live in Manchester with my artist husband, John Brewer, a child and a dog, and I teach English and Creative Writing. My first novel, The Monster’s Wife, came out with Barbican Press and was shortlisted for the Scottish First Book of the Year Award. My second novel, The American Girl, was published by William Morrow (US) and Harper Collins (UK) and translated into Korean by Tomato Publishing in 2017. My poems and short fiction have appeared in a number of magazines and anthologies including Best British Crime Stories. 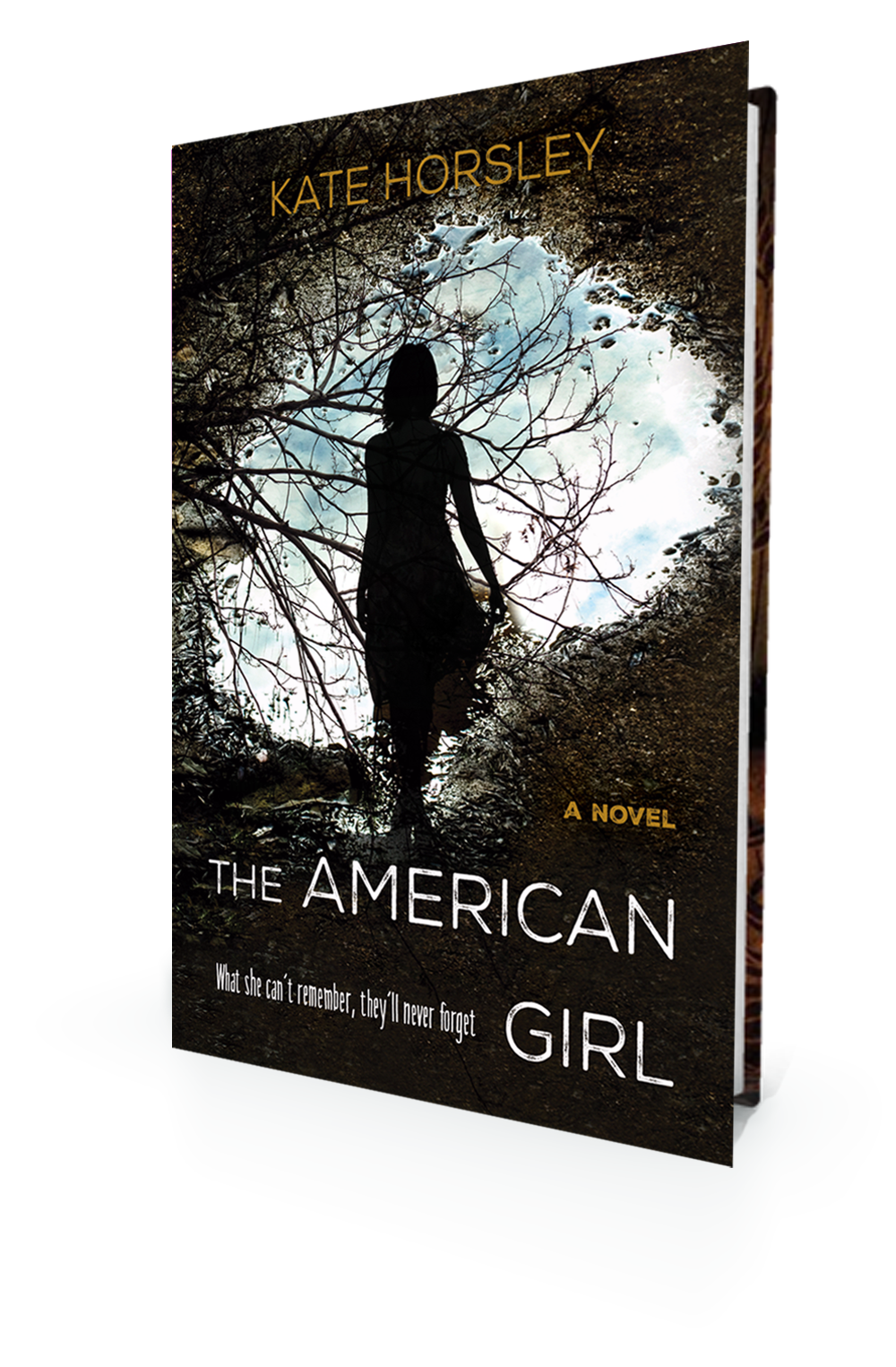 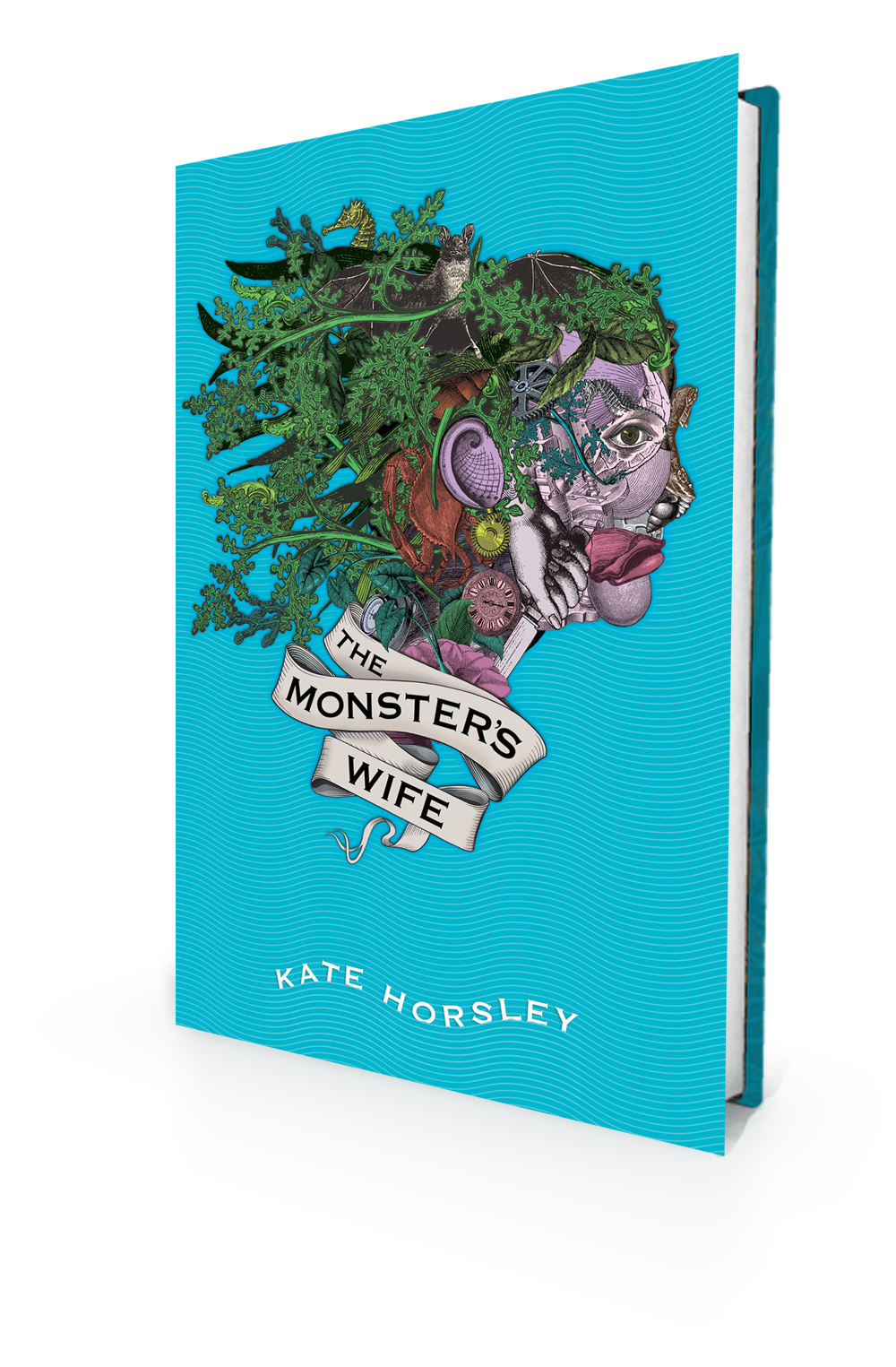 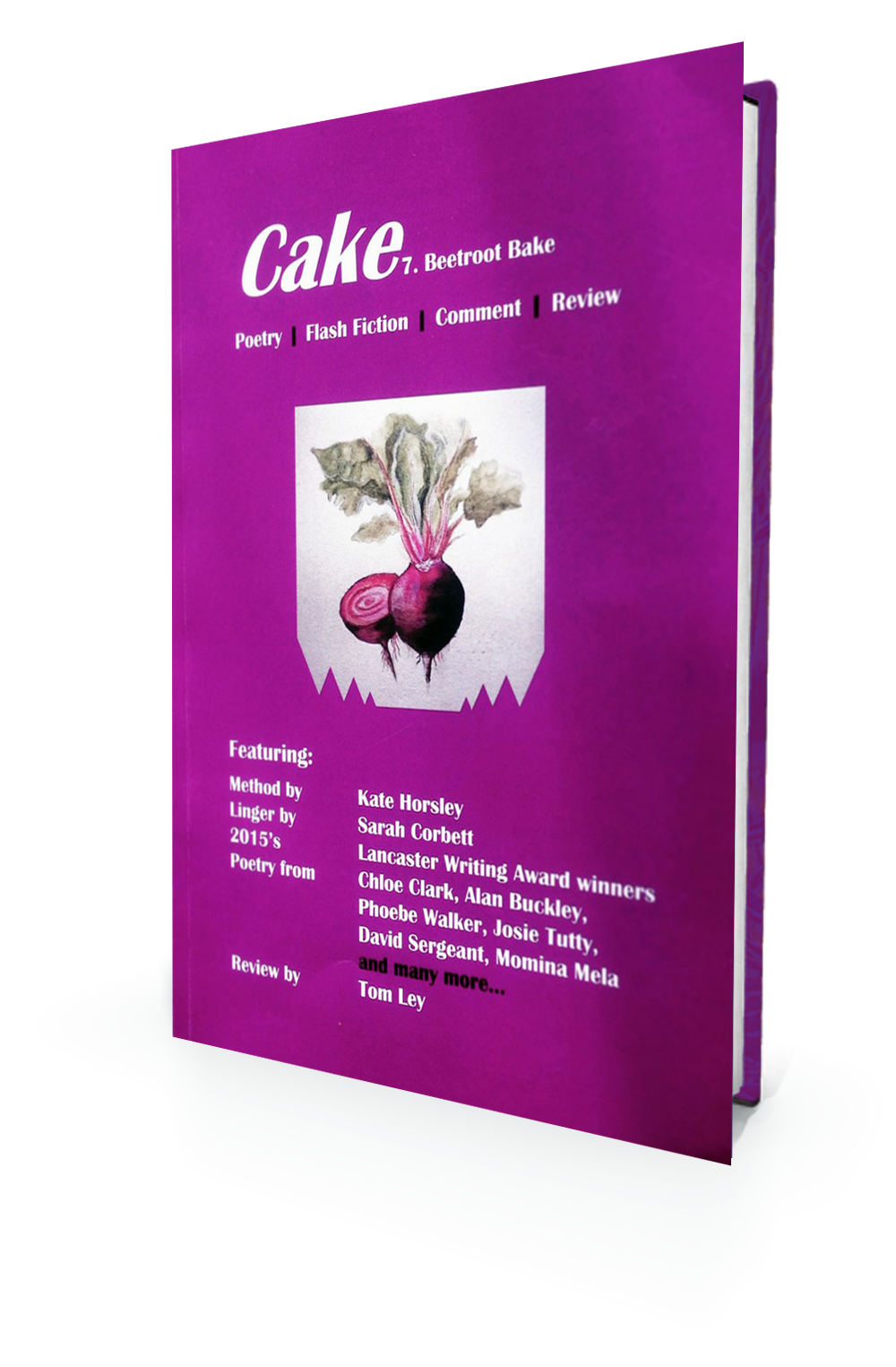 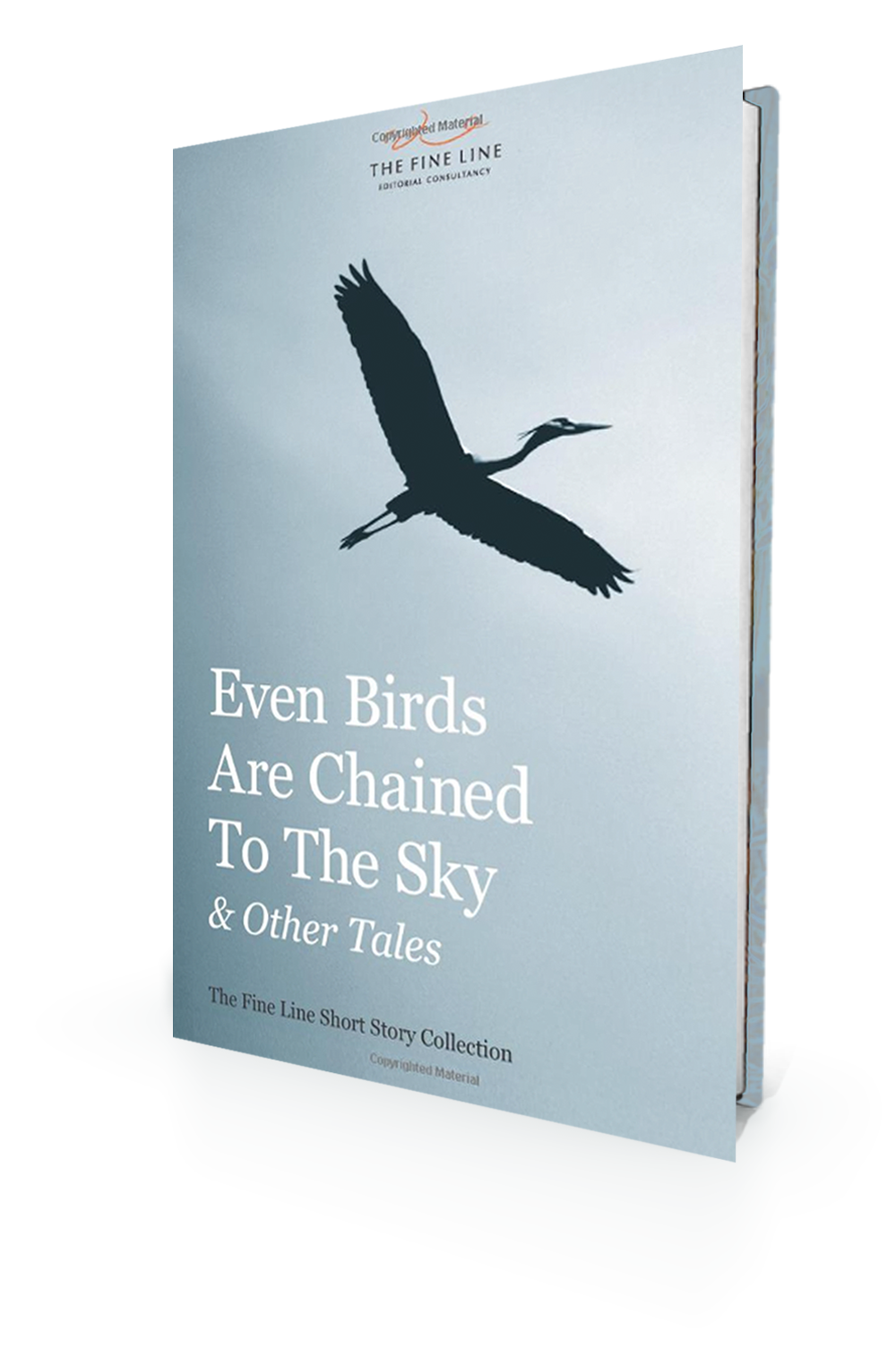 Even Birds Are Chained To The Sky 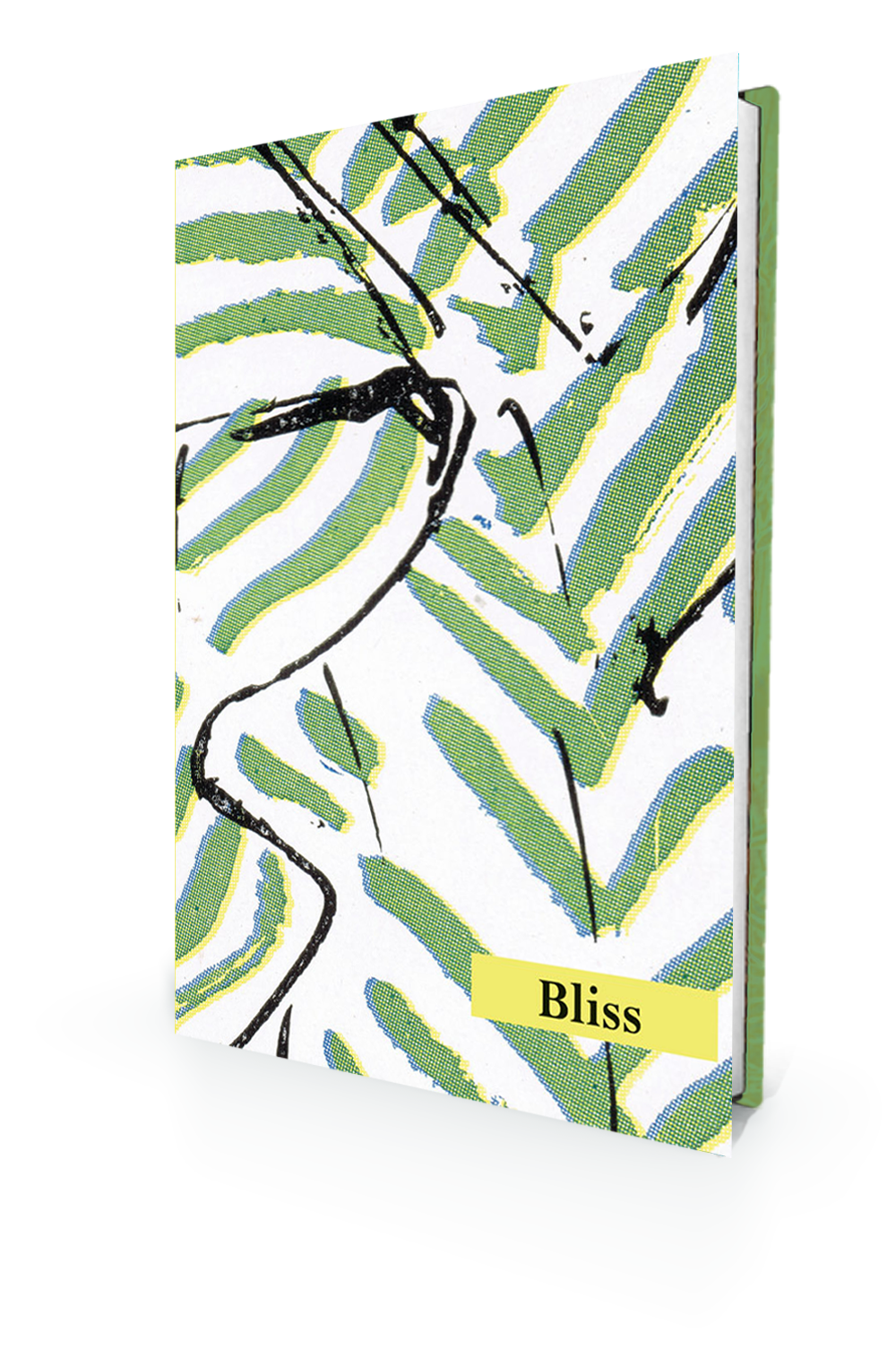 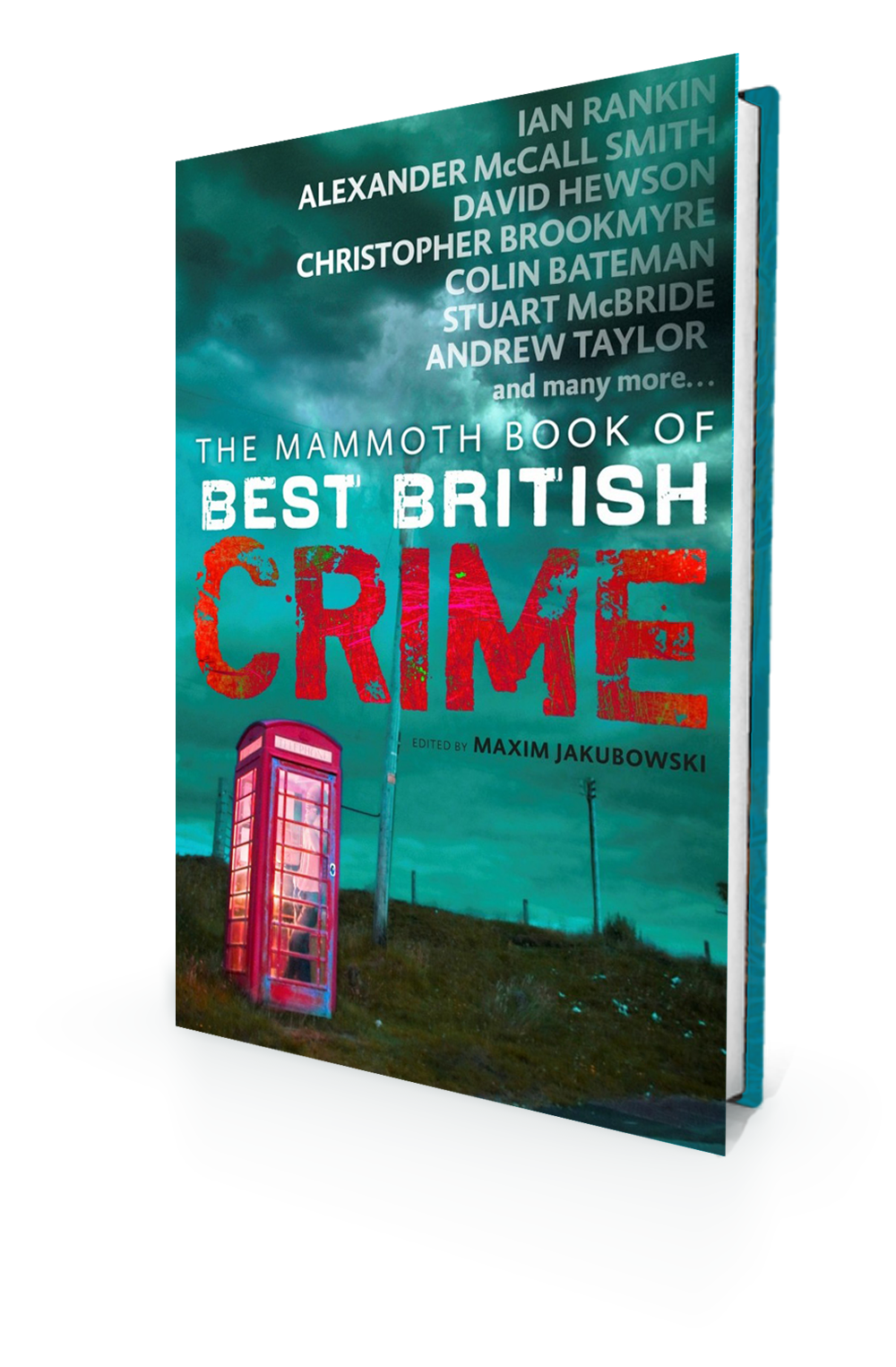 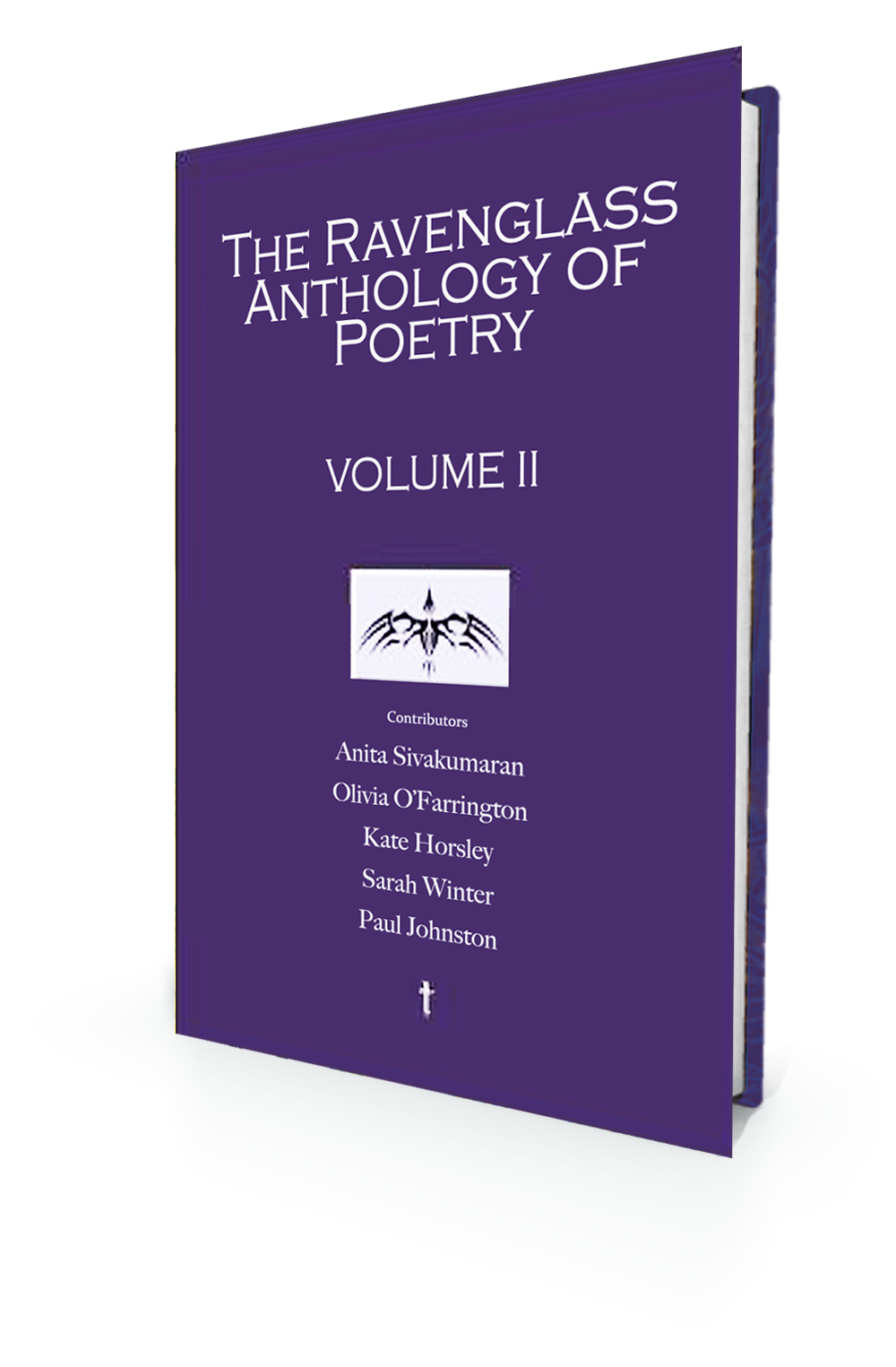