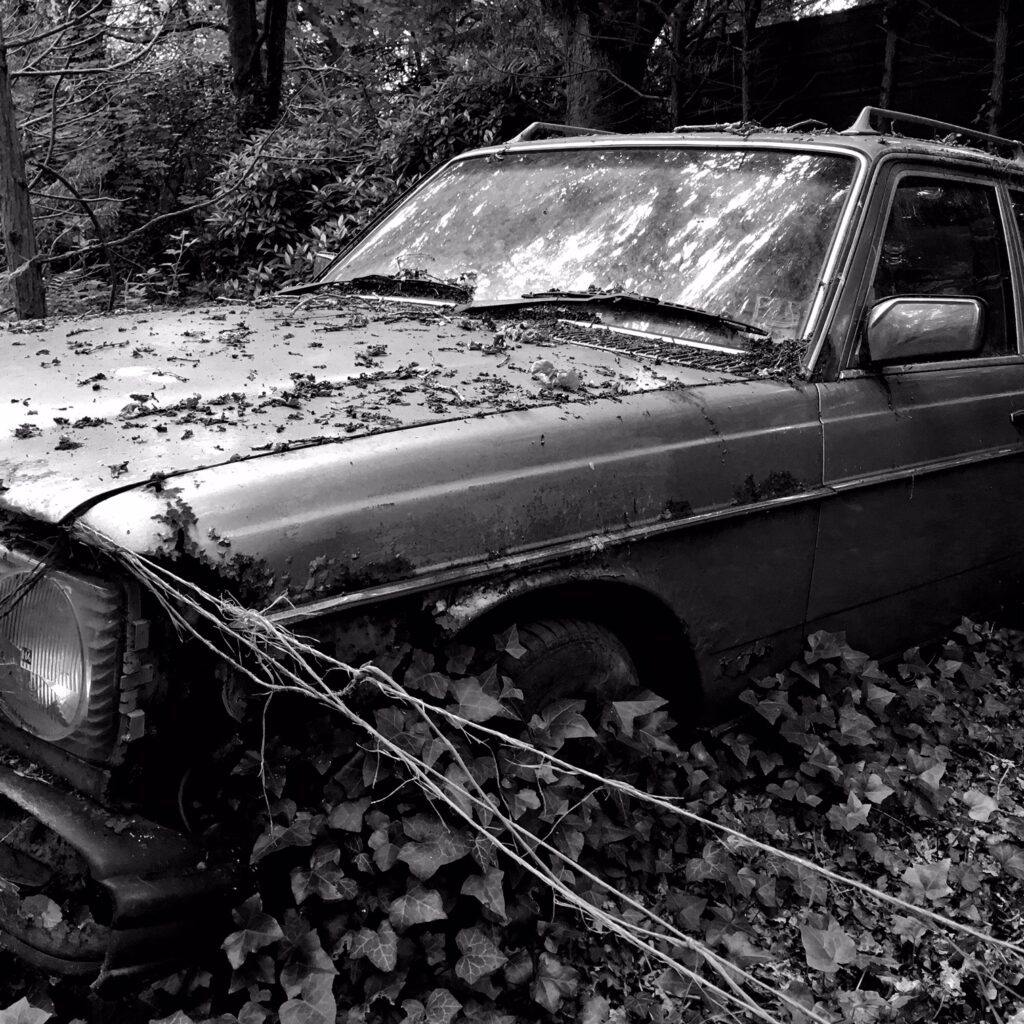 The Lure of Abandoned Places

My follow-up to The American Girl is a mystery novel about Dark Tourism, a subject I’ve been fascinated in for the last few years. Dark Tourism is defined as “travelling to places associated with death and suffering”, although it’s not invariably as creepy as that sounds. Like any kind of travel, it has its good and bad sides, from people taking ghoulish, grinning selfies at the Chernobyl exclusion zone to more respectful pilgrimages to Aokigahara and the Paris Catacombs. The umbrella of Dark Tourism usually, to some degree, takes in urban exploring in general, which can be as simple an adventure as taking a look inside the abandoned factory up the road.

My novel delves into the moral implications of Dark Tourism. We explore alongside the protagonists and see the disturbing places they visit and find ourselves shouting, “don’t go in there” or maybe wondering why anyone would go to so much effort to go to a place which is intrinsically dangerous. The urban exploring I’ve done with my husband, John, has been a fairly relaxed business, primarily in places where there are no legal issues facing those who roam around. John and I are both photographers and abandoned buildings with their cracked paints and collapsing roofs are highly photogenic. We’ve been to former Soviet bunkers where nature has taken back the space that was once human occupied and an Army Base out in the woods near Bratislava that was only a couple of miles away from a 12th century castle. When you see the layers of a place, you can’t help speculating about what stories it’s hiding, would play from its mysterious stone tape. Looking into the dust of a ruin feels like seeing the future play out, too, in the spent tea leaves of what went before you.