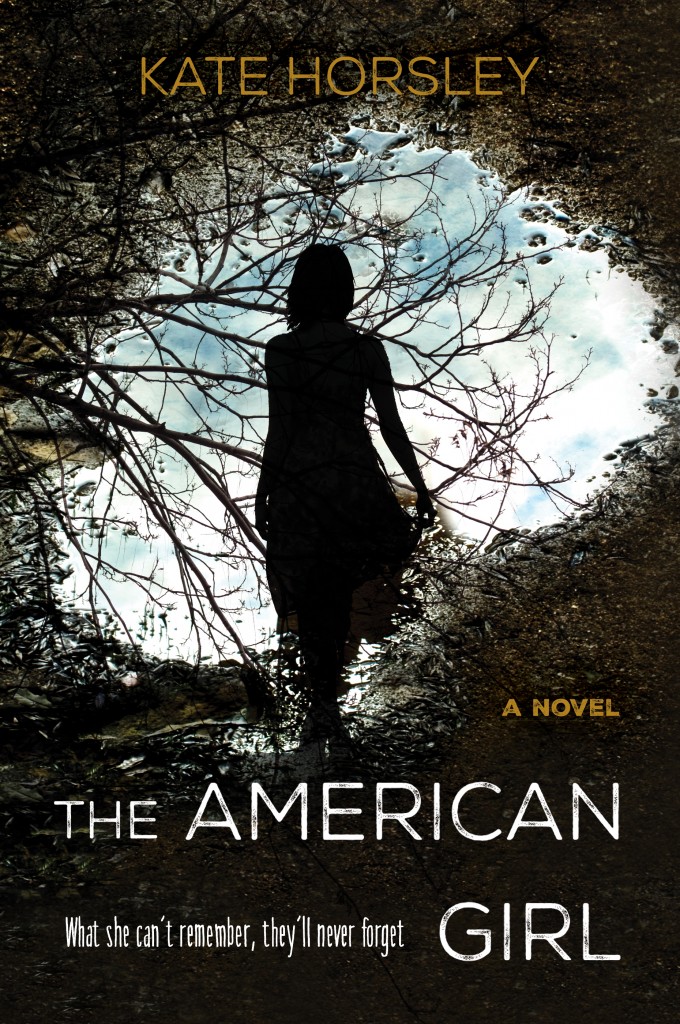 Cover for The American Girl

I was so excited to see the final cover for THE AMERICAN GIRL. I love the mysterious image of a girl used in the design and the blurb for the book, “What she can’t remember, they’ll never forget.” The novel – due out with William Morrow (US) and HarperCollins (UK) July 2016 – is now up on the HarperCollins site. Here is how it’s described:

On a quiet summer morning, seventeen-year-old American exchange student Quinn Perkins stumbles out of the woods near the small French town of St. Roch. Barefoot, bloodied, and unable to say what has happened to her, Quinn’s appearance creates quite a stir, especially since the Blavettes—the French family with whom she’s been staying—have mysteriously disappeared. Now the media, and everyone in the idyllic village, are wondering if the American girl had anything to do with her host family’s disappearance.

Though she is cynical about the media circus that suddenly forms around the girl, Boston journalist Molly Swift cannot deny she is also drawn to the mystery and travels to St. Roch. She is prepared to do anything to learn the truth, including lying so she can get close to Quinn. But when a shocking discovery turns the town against Quinn and she is arrested for the murders of the Blavette family, she finds an unlikely ally in Molly.

As a trial by media ensues, Molly must unravel the disturbing secrets of the town’s past in an effort to clear Quinn’s name, but even she is forced to admit that the American Girl makes a very compelling murder suspect. Is Quinn truly innocent and as much a victim as the Blavettes—or is she a cunning, diabolical killer intent on getting away with murder…?

Told from the alternating perspectives of Molly, as she’s drawn inexorably closer to the truth, and Quinn’s blog entries tracing the events that led to her accident, The American Girl is a deliciously creepy, contemporary, twisting mystery leading to a shocking conclusion.