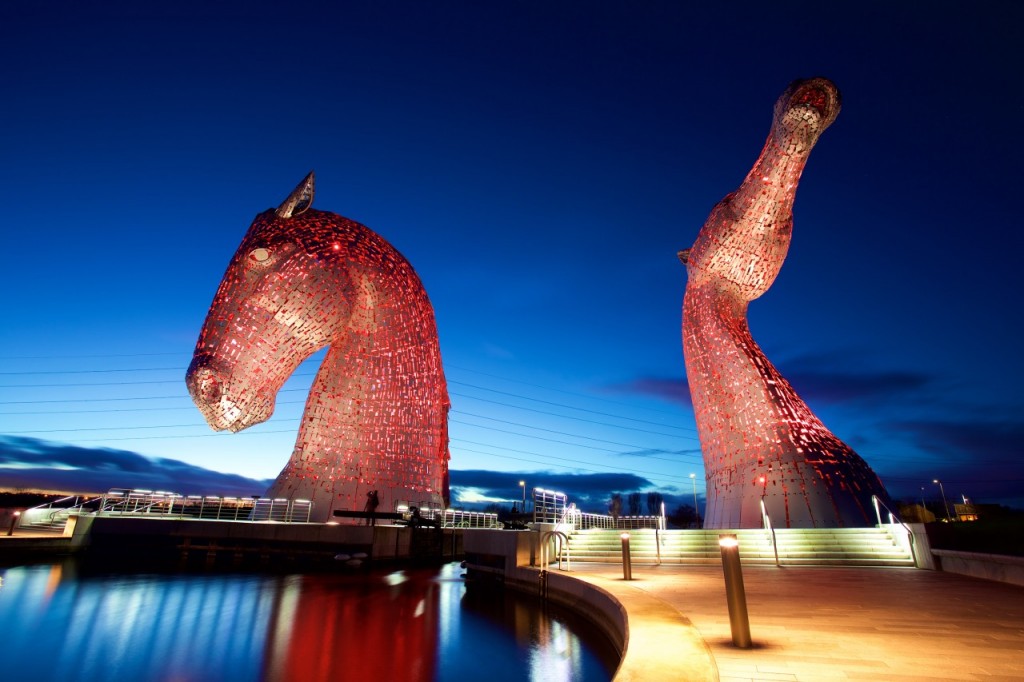 I was so thrilled when my publisher at Barbican Press, Martin Goodman, called to tell me I’d been shortlisted for the Scottish First Book of the Year (Saltire) Award. I travelled to Hoy and wrote The Monster’s Wife out of my fascination with Shelley’s novel, with Orkney as place and because of my sense of the developing character of “the Bride”. It was a very personal project. I was so happy when I found out that it had been shortlisted for this award alongside the work of other writers I admire.

The Monster’s Wife is set at the end of the 18th century and when Dr Frankenstein arrives unnatural disasters begin. Panic spreads, affecting everyone but Oona. An illness, which leaves her little time to live, renders her fearless. She starts working for the doctor, despite the community turning against him, and is drawn into his experiments.

The inspiration for it came from reading chapter 19 of Shelley’s Frankenstein, where Victor chooses to create a second creature, a bride for the monster, in Orkney. In the original story, which has inspired scores of films, Frankenstein says: “I traversed the northern Highlands and fixed on one of the remotest, the Orkneys, as the scene.” There he “creates” the bride to satiate his monster’s demands.

In order to research the book, I made a trip to the island of Hoy in Orkney and drew much of my inspiration from the landscape there. There have been some lovely pieces on the book in The Orcadian and The Scotsman since the nomination as well as reviews in the Scottish Herald and the Saltire Society Blog. Here’s an account of how I ‘found the Bride of Frankenstein on Orkney’ in Scotland on Sunday:

And here’s a radio interview I did with Good Morning Scotland. My bit starts at 2:42 or so.