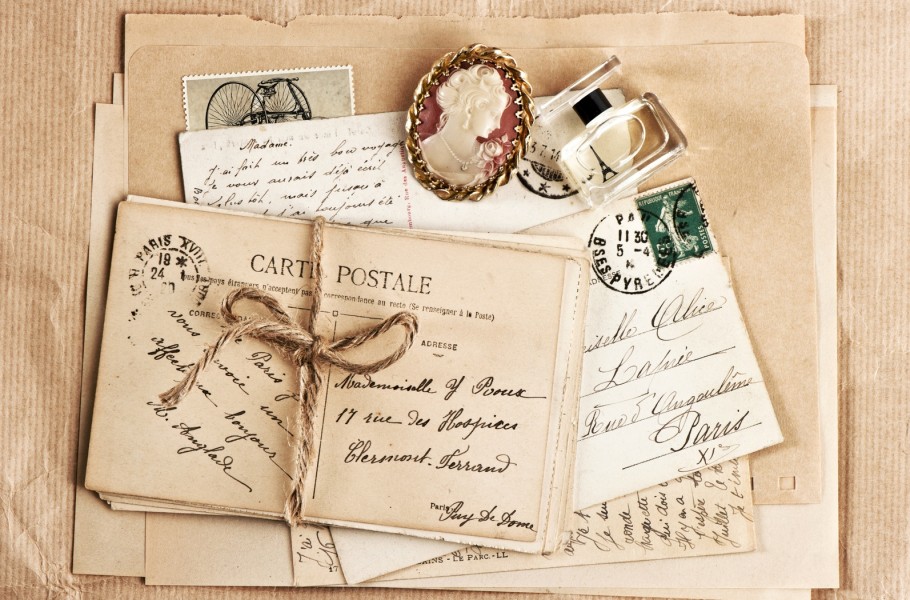 Two of my poems, ‘On Mending a Lost Letter’ and ‘Blue Plums’ have just appeared in Seventh Quarry Magazine and it was lovely to get my copy of it in the post and read some of the fantastic writing featured in there.  Here’s one of the poems of mine that was published in Issue 17, Winter 2013:

On Mending a Lost Letter

The paper’s yellowed, but the watermark’s

with ink that has turned grey from time.

He lines the pieces on linoleum,

an n’s bend, holds up the whole, reads her

round hand, lays his face against her 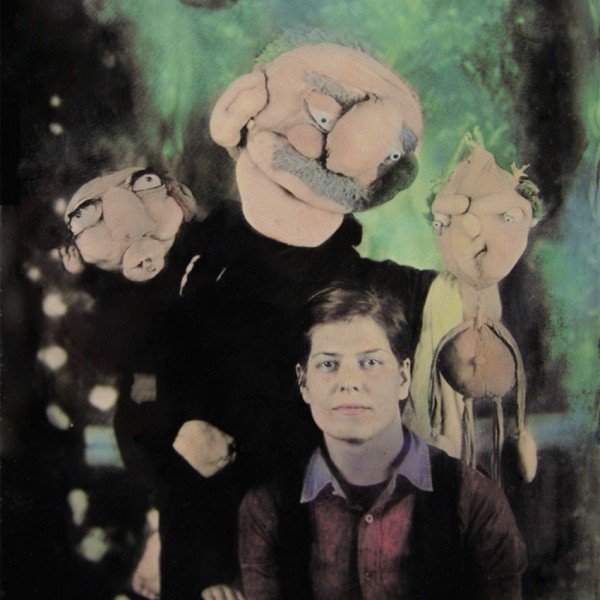 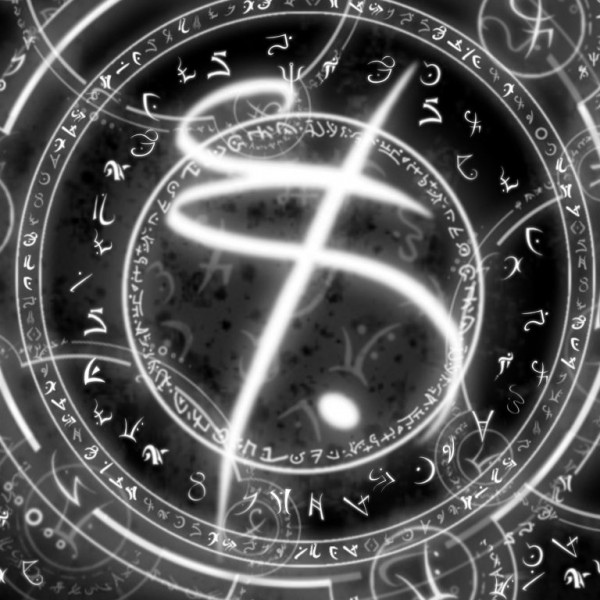 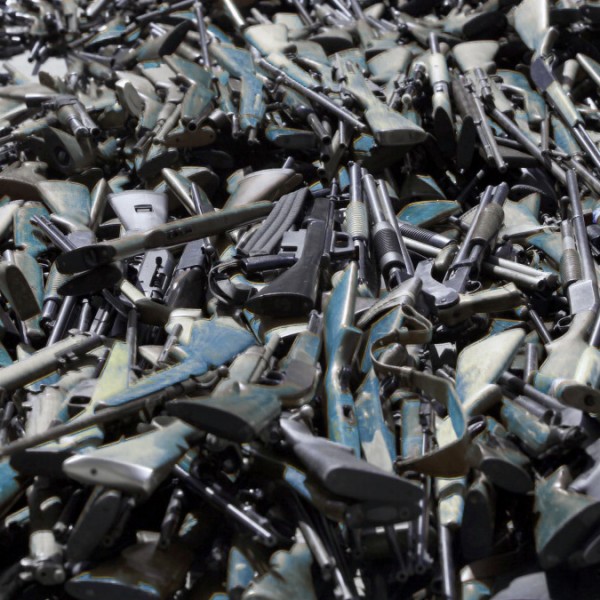 Articles, Blog, Writing
READ ARTICLE
There are no comments yet. Be the first to comment.

I'm a writer living in Manchester with my artist husband, a child and a dog. My first novel was shortlisted for the Scottish First Book of the Year Award and my second came out with William Morrow (US) and Harper Collins (UK) and was translated by South Korean press Tomato Publishing.