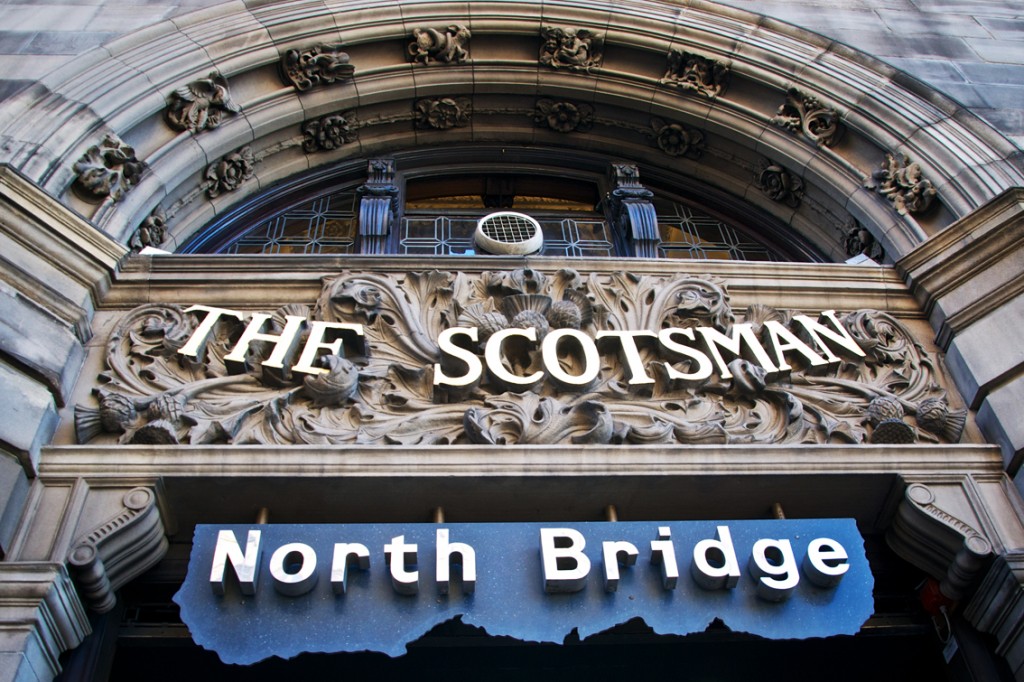 Article in The Scotsman

I was thrilled to wake up to this lovely article by Alistair Munro of The Scotsman:

A novel dubbed a sequel to Frankenstein, that tells the story of the monster’s bride, was inspired by a trip to Orkney, the author has said.

Kate Horsley, whose debut novel The Monster’s Wife is shortlisted for the Saltire First Book of the Year prize, even set her story on the island of Hoy.

Horsley chose the location on a visit to Orkney because of the landscape, which she described as “quite Gothic and dramatic”.

She was prompted by a passage from Mary Shelley’s original book about Dr Victor Frankenstein’s efforts to create a companion for his monster.

“The inspiration came from reading chapter 19 of Shelley’s Frankenstein, where Victor chooses to create a second creature, a bride for the monster, in Orkney,” said Horsley.

In the original story, which has inspired scores of films, Frankenstein says: “I traversed the northern Highlands and fixed on one of the remotest, the Orkneys, as the scene.”

There he “creates” the bride to satiate his monster’s demands.

“I was intrigued by who the girl might have been before she became the bride, and this image developed in my head of a young Orcadian girl living a quiet life, a girl whose world would change forever when the doctor’s boat landed with the creature on his heels,” said Horsley.

She added: “In order to research the book, I made an amazing trip to Orkney, staying first just outside of Kirkwall, and then at Longhope.

“I saw so many atmospheric places on the Mainland – Skara Brae, the Midhowe, stone circles, beaches, ruins and nature reserves. It was hard to keep enough notes to get all the detail in. As well as doing research I had a fantastic time wandering around and meeting people.

“Before I travelled to Orkney, I settled on Hoy as the island Frankenstein lands on, in part because the landscape is quite gothic and dramatic, and I wanted that to be part of the book.”

Horsley stayed in Old Hall Cottage in Longhope to write her novel.

“As I walked through the volcanic valley, and over the beaches with their red rock cliffs rising sheer and high, hearing loons calling from everywhere, the character of Oona became increasingly real for me and all the other characters that weren’t drawn from Shelley’s novel grew out of the landscape and reading about Orcadian history,” she said.

“I am a huge fan of George Mackay Brown, and I had a well thumbed copy of The Golden Bird with me to read on my travels, so that provided an extra layer of mythic historic Orkney for me to draw on.

“Every part of the novel draws from a real place I visited, either roaming around Hoy or the Mainland.”

The cottage where Oona lives with her granny is based on the farm house at the Kirbuster Museum in Birsay.

The “big house” where Frankenstein takes up residence is loosely based on ­Skaill House, and the end of the book was written near rocky pinnacle of the Old Man of Hoy.

The story is set at the end of the 18th century and when Dr Frankenstein arrives unnatural disasters begin. Panic spreads, affecting everyone but Oona. An illness, which leaves her little time to live, renders her fearless. She starts working for the doctor, despite the community turning against him, and is drawn into his experiments.

Horsley’s agent Allan Guthrie, of Jenny Brown Associates, is Orcadian and helped her get her facts straight.

She added: “He also told me some bits of Orkney slang and sayings that went into the book. I was happy and excited when Martin Goodman accepted the book for Barbican Press.

“I was so thrilled when Martin called to tell me I’d been shortlisted for the Saltire First Book Award. I travelled to Hoy and wrote the book out of my fascination with the idea of this Orkney girl who becomes the bride of Frankenstein and with Orkney itself as a place. I never expected anything like this so it was a lovely surprise.”

Horsley gained a BA in English literature from Oxford before winning a scholarship for her doctorate at Harvard. She returned to study creative writing at Lancaster University.
The winner of the Saltire First Book of the Year will be announced next month. In addition to a prize of £2,000, the winner will be put forward of the Scottish Book of the Year award.